No..I thunk my fenger is.

No need, this feckin stupid predictive text
lays plenty of traps on my phone.

ogr1 said:
No need, this feckin stupid predictive text
lays plenty of traps on my phone.
Click to expand...

I'm pretty certain that excuse has been copyrighted by Beaks. 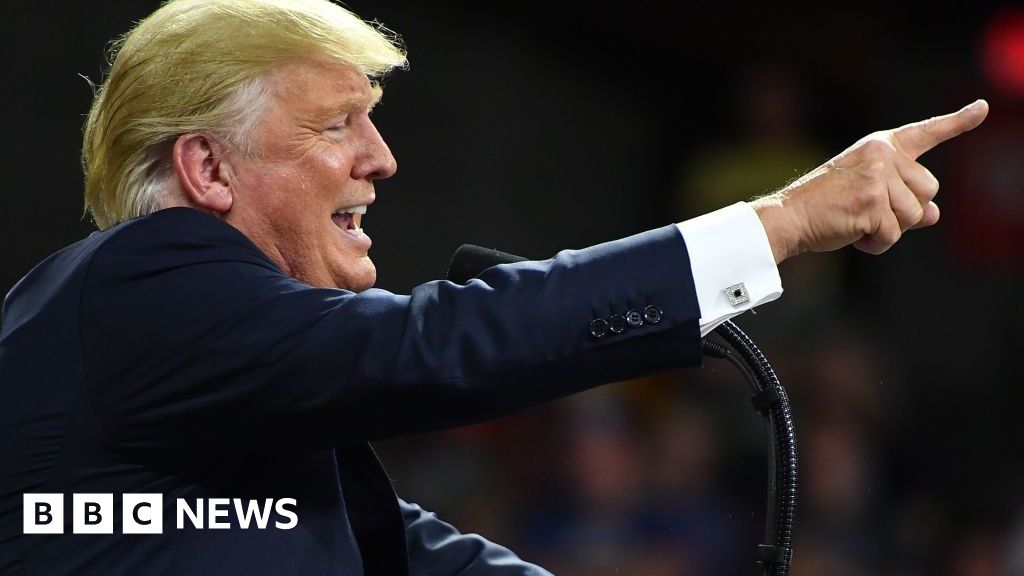 US 2020 election: The economy under Trump in six charts

President Trump claims he has been responsible for the strongest US economy ever. What do the numbers show?
www.google.com

Staff member
Moderator
Club Sponsor
Did anyone else see the interview (in the loosest possible terms) with Erin Elmore, a lawyer who is or has been on Trump's team, on Sky News today?

She scares me even more than Trump and I'll have a wager that she'll be a Republican presidential candidate at some point.

Club Sponsor
If he had decided to tell his staff to stay home then the cops/FBI etc should have figured it out too.
CNN were claiming cops let people through.
I am very suspicious that there was a "decision made" somewhere............

It's going to be very dangerous again when these guys go on trial.

So many people are not going to do business with Trump going forward.

In my humble opinion I suspect his business empire is hanging by a thread with massive debt obligations that I think he will find extremely difficult to refinance.

A cynic would be forgiven for thinking that the way he has (mis)managed the pandemic has been to keep the hospitality sector afloat.

Club Sponsor
It's a witch hunt now.
Trump has already implanted the anarchy
switch inside his supporters...Biden just
has to press it.

Staff member
Moderator
Club Sponsor
Unfortunately it appears unlikely he will be 'found guilty' due to the political balance in the Senate.

What the man must do, MUST Do, is go on tv and tell the nation that he does not want any violence around and in the run up to inauguratio. It is the only credible path he has available to regain any respect whatsoever in the eyes of the majority of people.